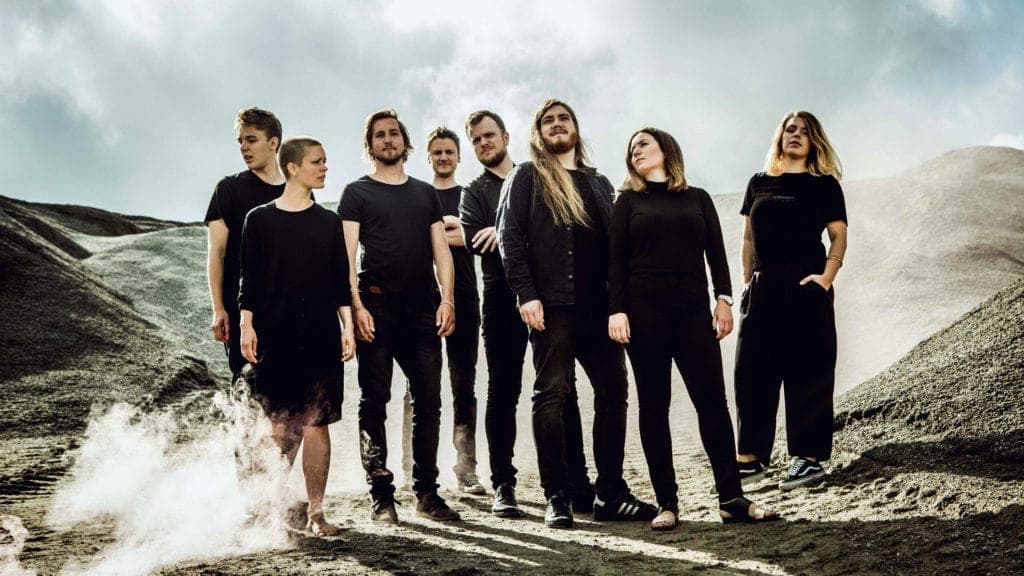 MEER is an eight-piece alternative pop orchestra from Hedmark, Norway. The band started out as a duo back in 2008, and has since then developed into an eclectic collective. MEERs music is a mix of orchestral pop, classical music and progressive rock. Their sound is far form minimalistic and in constant motion, with grandiose string […] 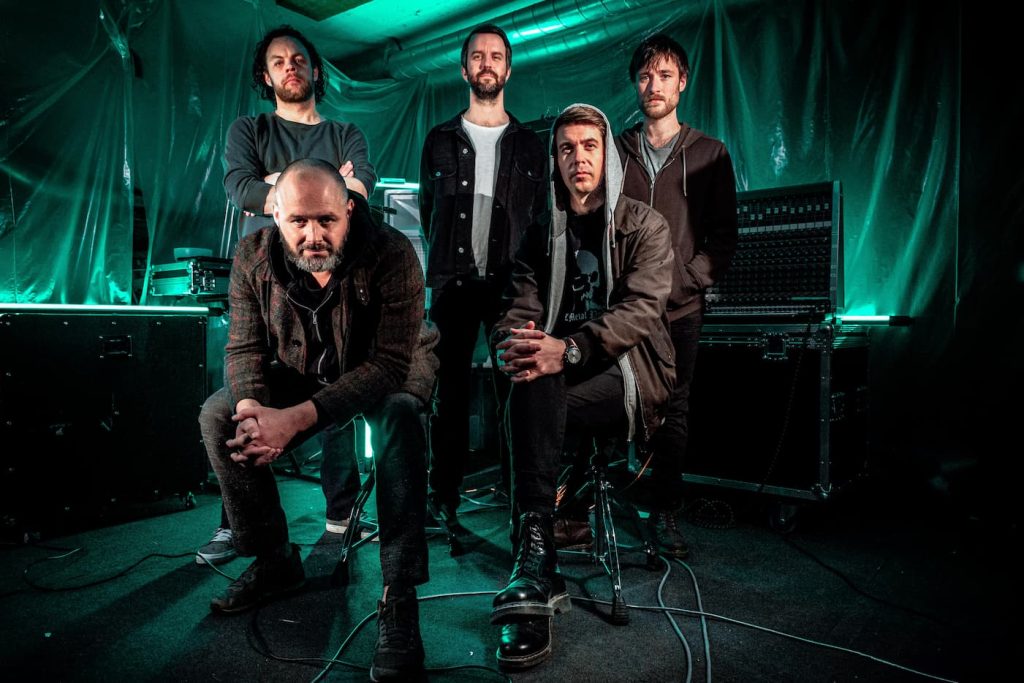 Formed in Stockholm, Sweden, almost exactly 20 years ago, Gösta Berlings Saga long have demonstrated a thirst for evolution and new sonic mutations. Emerging from the shadowy prog underground with early albums like Detta Har Hänt (2009), Glue Works (2011) and Sersophane (2016), these esoteric masters of manipulated sound and melody stood apart from the […]